Armed Forces being mobilized to help Eastern Newfoundland dig out

A man is still missing in the blizzard

Additional measures will include messaging on arrivals screens in Toronto, Montreal and Vancouver 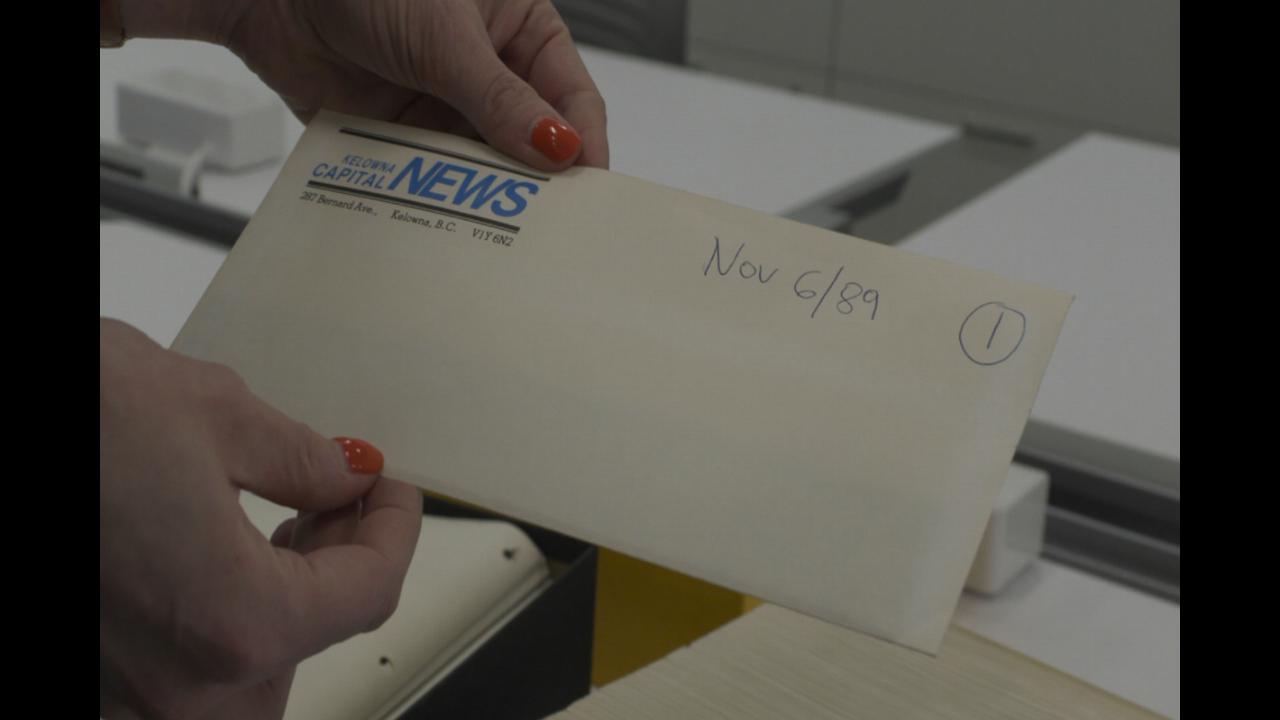 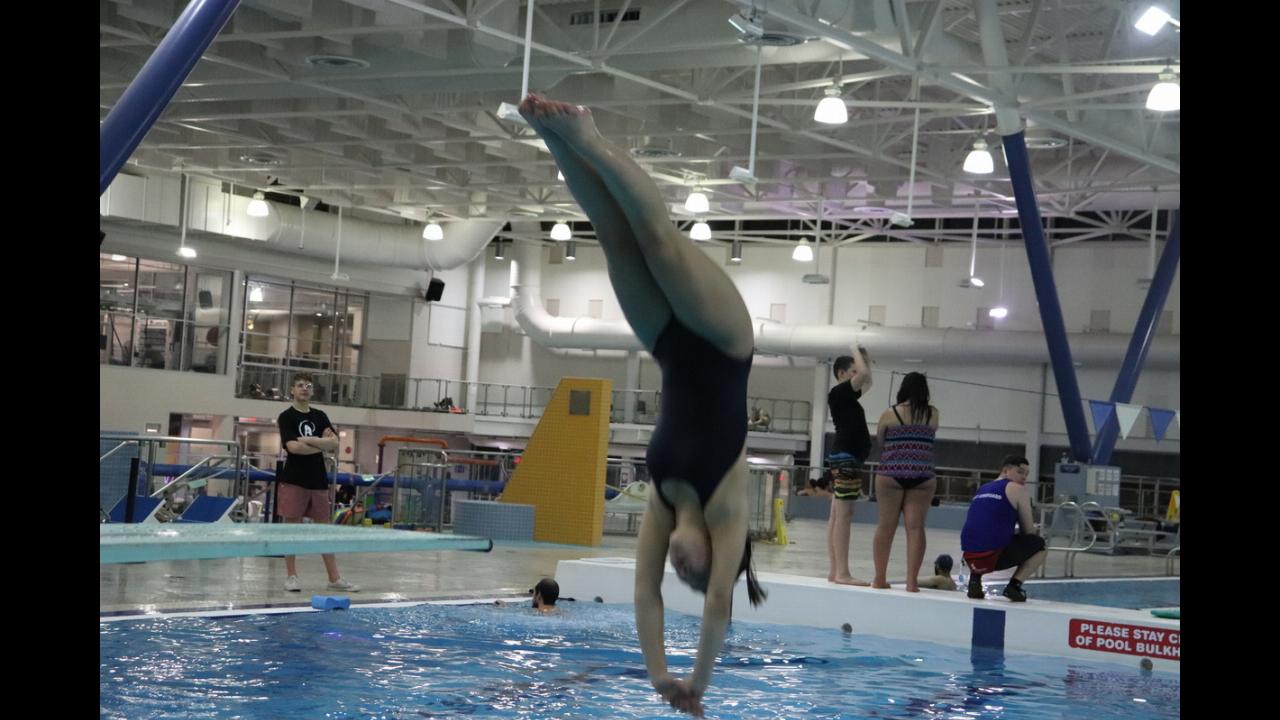 Take an inside look at how icewine is made

City streets are just as bad, if not worse, than highways

The project is part of a campaign to combat ageism

Kids across Canada more at risk of hospitalization from flu this season: doctor

Dr. Theresa Tam said influenza B does not usually peak until February or later

Team Invati brings moves to Swinging with the Stars

Team members use their yoga knowledge to dance

Faculty, staff and students from more than a dozen Canadian post-secondary schools were victims

Conservation officer says something must have disturbed the bear

VIDEO: Questions of racism linger as Harry, Meghan step back

57 Canadians were killed when Iran shot down the plain

The attack killed all 176 people on board, including 57 Canadians

Not enough shelters for the homeless as temperatures drop