UPDATE: Youth arrested after threats made toward Kelowna Christian School

Charges of uttering threats and public mischief are being considered.

Kelowna Tolko mill land could be worth nearly $50M

BC Assessment valued the land at $19.1M but MCL Real Estate Group says it could be worth far more 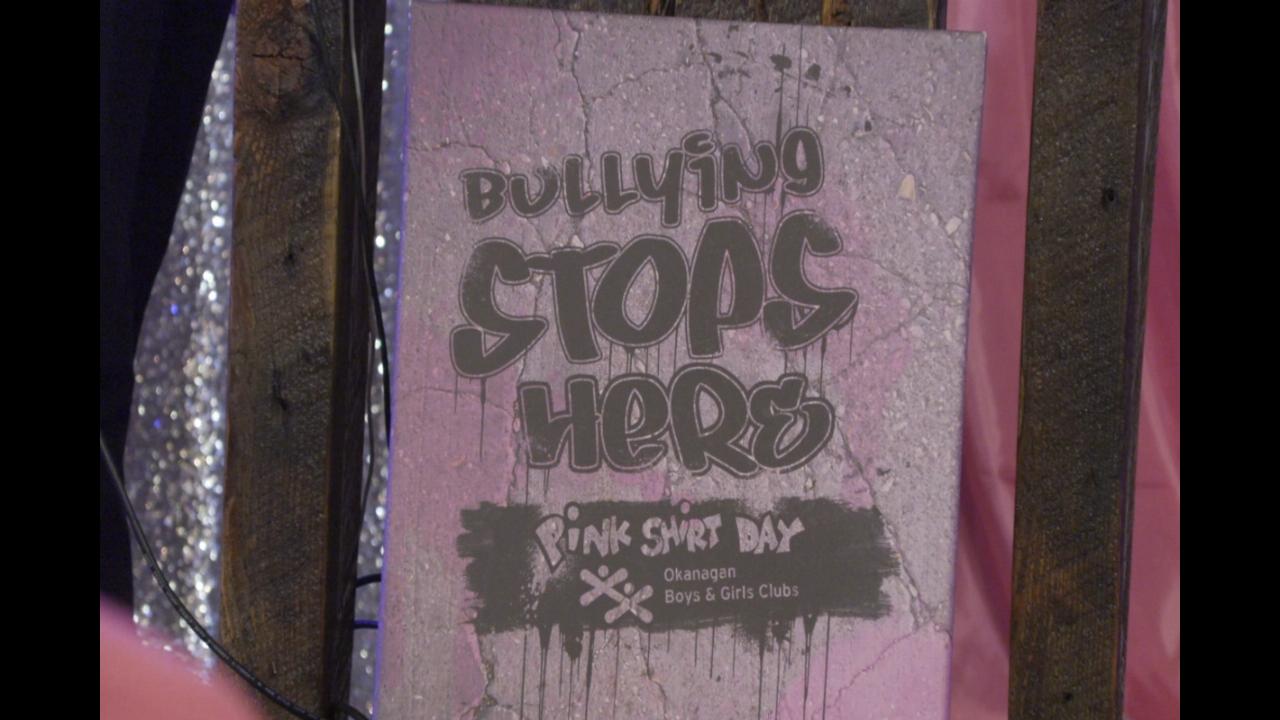 ‘It’s a very sad, sad scenario. We can move forward now to start a new journey.’

‘Tell the truth, declare a climate emergency now!” read the signs of the protesters

Two vehicles in ditch, truck stuck in the middle of the road due to icy conditions

Kelowna council sends proposal back to public hearing due to changes

Melting ice and high winds put on a show near Oyama

The entire Central Okanagan is now estimated at around 217,000

Kelowna murderer responsible for installation of cameras that caught him